Addiction is a disorder which affects every person differently, but in any case, it is characterized by having an inability to stop or control how much of a substance a person consumes. While a person can become addicted to nearly any substance, there are certain substances, like illegal drugs, that are more addictive than others. Of the many legal and illegal drugs available worldwide, only one is considered the most addictive: opium.

Opium is a substance found naturally in poppy plants in Asia and South America. However, it can also be made synthetically in a laboratory as well. In either case, opium is a powerful and addictive substance that affects a user’s mind and body.

Forms and Varieties of Opium

Opium can be found in a variety of forms and drugs. It can even take the form of a liquid or solid. However, opium is most often identifiable as a fine, brownish powder.

When developed into a drug, opium is referred to as an opioid. However, the term “opioid” is not the only one used to categorize drugs that have opium in them. There are also opiates. The term “opiate” is used only when one is referring to drugs that use natural sources of opium, rather than synthetic. These drugs include heroin, morphine, and codeine. However, any drug containing opium can be referred to as an opioid — regardless of legal status or makeup.

The Effects of Opioid Consumption

When consumed, opioids have numerous effects on an individual. The most prominent effect of opioid use is pain relief. Natural opiates and prescription opioids both have an ability to block pain signals that are sent between an individual’s brain and body. In blocking these signals, the individual experiences pain relief.

Once this desired effect is achieved and the individual is relieved of whatever pain they have, opioid users will then experience a sense of euphoria. This is due to a release of dopamine in the brain caused by the opioid itself as well as the pain relief a user feels. When dopamine is released, individuals experience feelings of pleasure or reward.

However, euphoria and pain relief are not the only effects of opioid consumption. Opioids are depressants. This means these drugs will slow functions and interactions in the brain and body. Most often, this produces a calming effect where opioid users relax, typically feeling physically and mentally numb.

Why is Opium so Addictive?

The effects of opioid use are primarily what makes opium so addictive. Once consumed, opioids give a user pain relief, euphoria, and a calming effect. For many users, these effects are exactly what they desire and what makes opioids like heroin and oxycodone so addictive. Millions of individuals around the world live with chronic pain or other types of pain, and opioids not only relieve this pain but give them feelings of happiness and calm.

The Side Effects of an Opioid Addiction

However, the likeable effects of opioid use and opioid addiction do not outweigh the significant, negative side effects both short term and long-term opioid use have on a person’s health and general wellbeing.

Slow breathing, in particular, can lead to multiple negative effects. If an individual’s breathing becomes too slow, opioid use can cause hypoxia, a condition where not enough oxygen reaches the brain. Without sufficient oxygen, the brain can become permanently damaged and potentially cause a person to fall into a coma or even die.

An addiction of any kind creates changes in the brain’s structure. Oftentimes, this means the brain’s reward system is damaged. Once this happens, an individual will be more prone to addictive behavior, making it more difficult to control any kind of consumption.

If you or a loved one are presently living with an opioid addiction, help is available! At Knoxville Recovery Center, our team of experienced addiction specialists can provide several kinds of effective addiction treatments and therapies. Contact us today for more information!

Recovering from drug addiction can be mentally, physically, and emotionally challenging. Heroin is a highly addictive opioid, and the longer a person uses heroin, the more dependent they become on the drug, and the more difficult it is to quit using it. However, the detrimental impacts of heroin addiction on a person’s life, as well… 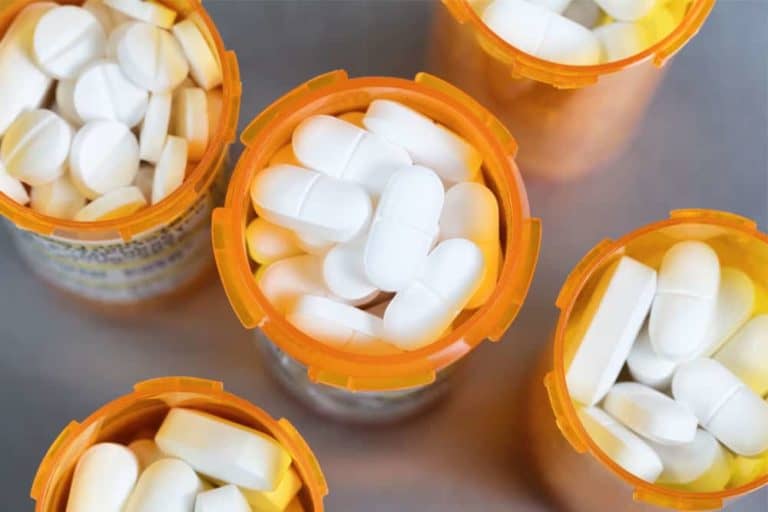 Drug abuse is among the largest health concerns in the United States and abroad. Whether an individual abuses one or more substances, drug rehab can help treat both the mental and physical aspects of an addiction, providing complete recovery. However, before an individual can commit to treatment, they must acknowledge the existence of their addiction…. 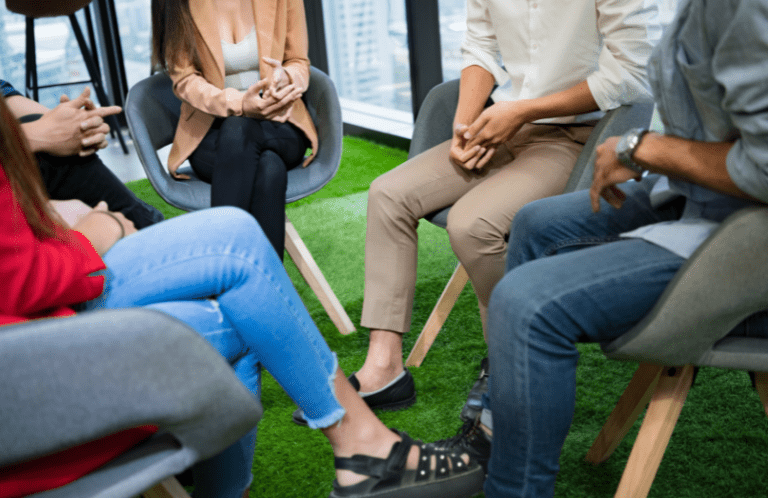 Opioids are among the most dangerous and addictive drugs available throughout the United States, including Tennessee. While any opioid rehab in Tennessee can treat a person for this addiction, these facilities cannot solve the problem of prevalent opioid abuse in the state on their own. Fighting the opioid crisis requires the help of every Tennessean,…

Pain pills can be extremely beneficial substances that help individuals manage chronic pain or recover from accidents or operations. However, many of these substances are powerful and addictive and can leave an individual in a narcotic haze. The best way to consume pain pills is with extreme caution. Failure to do so may result in…

Despite what many Americans believe, illegal street drugs are not the only kind of addictive drug. Sadly, even prescription drugs like Xanax and Valium can be just as addicting. However, despite some similarities, Xanax and Valium are two very different drugs that can have different effects on their users. What is Xanax? Like Valium, Xanax…