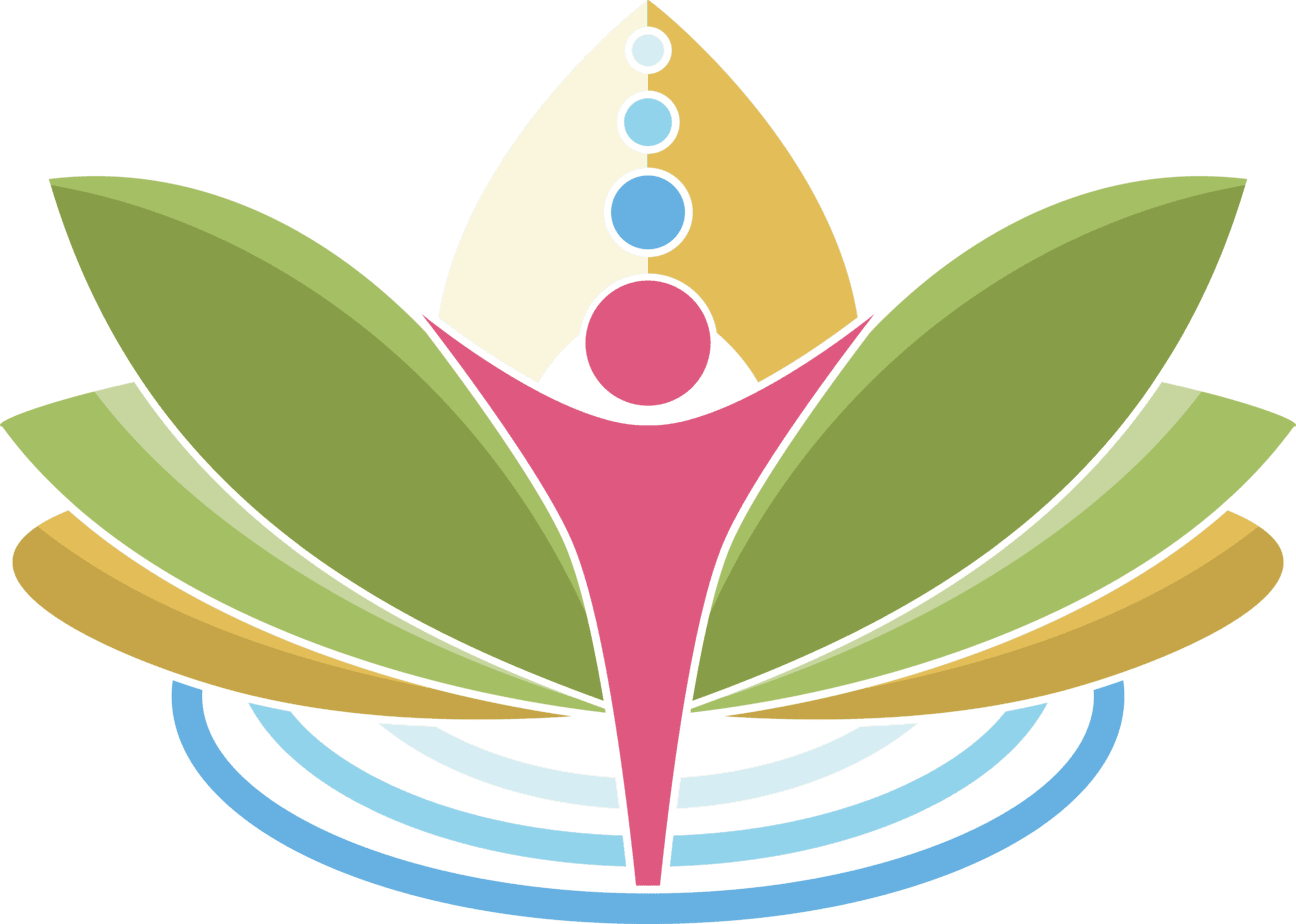 The practice of using light treatments to facilitate healing is nothing new— it has been used in various forms since the late 1800s. In 1896, Danish physician Niels Rhyberg Finsen developed the first light therapy as treatments for a specific type of skin tuberculosis, as well as smallpox. In his experiments, Finsen found that ultraviolet light radiation aggravated smallpox lesions, so he filtered it out, and was left with red light. He found that red light therapy sped up the healing of recovering smallpox victims. He then discovered that ultraviolet light healed tuberculosis lesions.

His light therapy helped hundreds of patients heal from lesions, and in 1903, he was awarded the Nobel Peace Prize in Physiology for his treatments. Before his death, he advocated for the accessibility of light therapy to all people. He wrote, “I believe implicitly that in the future use will be made of this new therapeutic agent [Light], and the proof experiment once made, it will be easy to carry it out practically under the form of Light Baths.” Red Light Therapy— How It Works

Red light therapy—also known as Low-Level Light Therapy (LLLT) and LED Light Therapy—is the use of natural red or near-infrared light treatments for therapeutic benefits. Red light devices are fitted with LED bulbs that expose the skin to specific wavelengths of light. Depending on the strength of the light, red light can penetrate our top layer of skin as well as into the deep levels of skin called dermis. When the red light is absorbed by our cells, it can stimulate production of collagen, help repair damaged tissue, increase oxygenation, and improve circulation. Red light has also been shown to decrease inflammation and bacteria.

Although red light therapy can be administered in different ways, such as with an at-home device, red therapy light beds are an exceptionally powerful and relaxing way to receive this treatment. These full-body beds often look similar to UV tanning beds—but rest assured, no skin-damaging UV rays are present.

An individual will be instructed to lay in the bed, often while wearing eye protection, with their skin several inches from the red lights for the determined amount of time for maximal cosmetic and physical benefits. The treatments are safe and painless. Most individuals report feeling nothing aside from slight warmth.

One of the greatest benefits of red light therapy is in its ability to alleviate symptoms of depression. It has been shown in studies to be particularly impactful for individuals facing Seasonal Affective Disorder (SAD).

In one study, titled “Transcranial Photobiomodulation for the Treatment of Major Depressive Disorder” and conducted in 2018, a team of mental health researchers studied the effects of “transcranial near-infrared light therapy”—red light therapy shined on a person’s head—on individuals with major depressive disorder. Researchers found that the red light therapy applied directly to the patients’ heads demonstrated antidepressant properties of medium to large effect on the patients, and the light treatments had no serious side effects or negative reactions.

Dr. Marc Schoen of UCLA Medical School, who has 25+ years of experience treating mental health disorders states, “In tandem with psychotherapy, using red light therapy appears to catapult patients out of an acute depressive state faster than any other modality.”

One study on red light therapy’s benefits on the skin explains, “Low-level laser (light) therapy (LLLT) is a fast-growing technology used to treat a multitude of conditions that require stimulation of healing, relief of pain, and inflammation, and restoration of function. Although the skin is the organ that is naturally exposed to light more than any other organ, it still responds well to red and near-infrared wavelengths. The photons are absorbed by mitochondrial chromophores in skin cells. Consequently, electron transport, adenosine triphosphate (ATP) nitric oxide release, blood flow, reactive oxygen species increase, and diverse signaling pathways get activated.

Stem cells can be activated allowing increased tissue repair and healing. In dermatology, LLLT has beneficial effects on wrinkles, acne scars, hypertrophic scars, and the healing of burns. LLLT can reduce UV damage both as a treatment and as a prophylaxis. In pigmentary disorders such as vitiligo, LLLT can increase pigmentation by stimulating melanocyte proliferation and reduce depigmentation by inhibiting autoimmunity. Inflammatory diseases such as psoriasis and acne can also benefit. The non-invasive nature and almost complete absence of side-effects encourage further testing in dermatology.”

Red light therapy is also free of harmful UV rays, drugs, chemicals, undesirable procedures, and their corresponding side effects. The red light used in red light therapy doesn’t have the adverse effects on the skin that UV rays, used in other therapies, produce.

Help is one call away, request a confidential callback now.