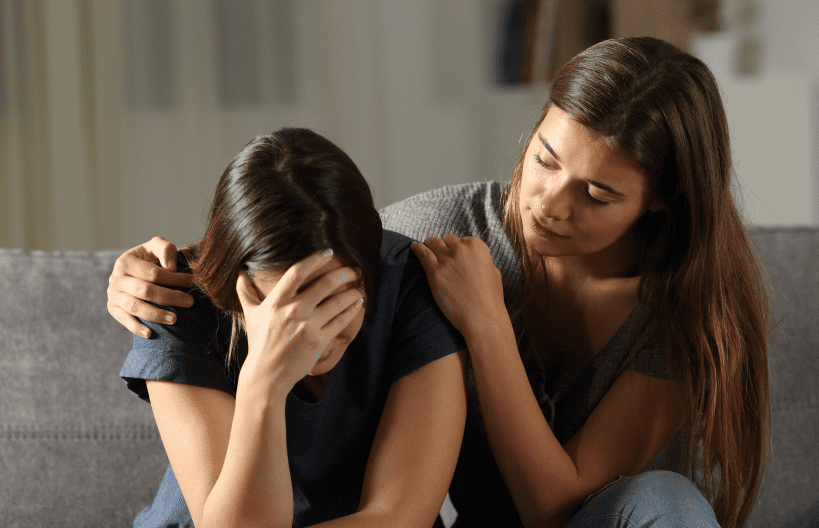 Dating can be difficult for anyone. However, for some, issues with their significant other can be much more problematic than having conflicting Zodiac signs; for some, the problem can be dating a drug dealer. While it may seem like no big deal at first or even attractive to some, dating a drug dealer is a serious matter that can have a number of life-changing effects on the dealer and their significant other’s life. When in a situation like this, it is best to step back, evaluate, understand the risks, and learn how to protect yourself going forward.

Do’s and Don’ts of Dating a Drug Dealer

The Risks of Dating a Drug Dealer

Dating a drug dealer comes with several serious risks. In order to decide what to do with the relationship, it is important for a person to fully understand these risks, which often include:

Drug dealers inevitably live dangerous lives. The illegal drug trade is often wrapped up in a number of underworlds and organizations like street gangs and cartels. These groups will always put themselves and their profits before anyone and anything else. This can make dealing drugs dangerous in nearly any part of the United States or the world.

Aside from this, dealers also meet and deal with people in crisis. These individuals are often fully addicted and willing to do nearly anything to get the drug they crave. This can even mean attacking or attempting to kill a dealer.

Lastly, drug dealers also come into contact with law enforcement quite often. While these situations can be resolved without violence or something worse, there is always a potential for harmful or fatal consequences in these interactions.

Lies and lying are part of the drug trade and dealing. Several gangs, organizations, and dealers will lie about what they are selling, what is mixed in with what they sell, and more. Although this does not mean dealers will always lie to their partners, it is cause for concern. Anyone who deals in a business that is consumed by lies will likely become a talented liar, which can be concerning in any relationship.

Aside from being dangerous, dealing drugs can also lack stability. Worldwide and even local drug trade are dependent on a number of variables. These factors, like drug supply, can easily be impacted by actions from federal or local law enforcement, gangs and cartels, or even other dealers. Although dealing drugs may be lucrative, it never lasts. This lack of stability can make a relationship and home life difficult and even more dangerous than one might imagine.

Dealing drugs is many things, but above all else, it is illegal. If a person is caught and arrested for dealing drugs, it can have serious implications on their future. It is hard for former drug dealers, especially those who have been arrested for their crimes, to find work that is not dealing drugs. Even if a person manages to deal and stop dealing without getting caught, other members of the drug trade, such as gangs and cartels, may not allow that dealer, especially one who makes them a lot of money, to simply walk away. This can also lead to a lack of stability in a relationship and in shared finances.

Many drug dealers are also drug abusers, and sadly, many of their friends and partners are as well. Drug abuse is a nasty habit that can have a number of serious effects on a person’s health and life in general. Avoiding drugs and drug abuse are some of the best ways to avoid becoming involved and dealing with these negative effects.

What to Do When Dating a Drug Dealer

Who a person chooses to date is entirely up to them. Ideally, a person should not date or become involved with someone who is a drug dealer. However, if someone is dating a drug dealer and refuses to leave them, there are several ways they can protect themselves:

Dealing drugs is a dangerous and illegal enterprise. Because of this, a person should never confide in someone they do not trust. Confiding in the wrong person, especially a stranger, can cause a number of problems for both partners that may result in imprisonment or even death.

If a person chooses to continue dating a drug dealer, one of the most important things they need to do is not get involved. Involving oneself in the dealing and production of drugs can not only be dangerous but is also illegal. If one becomes involved in the deals, helps to produce drugs, or stores them, they can be arrested for their crimes and potentially pay hefty fines as well as spend time behind bars.

If one chooses to remain in a relationship with a drug dealer, they must never get involved and also set firm boundaries. Drugs should never be around or dealt in any mutual spaces or places. By setting boundaries, one can help protect themselves from becoming involved in any of the crimes associated with drug dealing or abusing drugs.

Having a significant other who is a drug dealer can weigh heavily on a relationship, causing immense unnecessary stress and putting both people at risk for several negative effects. Anyone who is dating a drug dealer should do whatever they can to encourage their partner to seek a new, safer, and healthier occupation. They should also encourage their partner to seek drug abuse treatment if they abuse them.

Overall, anyone who chooses to date a drug dealer must put themselves first. This especially includes their health and overall wellbeing. One should never become involved in anything they do not want to be involved in. They must set boundaries and should also encourage their significant other to seek a safer, healthier occupation and lifestyle.

Dating a drug dealer can lead to several risks to a person’s health and wellbeing. One of these effects can be a drug abuse problem. If you, your significant other, or another loved one is currently living with drug addiction, help is available in your area! At Knoxville Recovery Center, our team of addiction specialists offer several treatments and therapies to help a person become and remain sober. Contact us today for more information!

The U.S. is in the midst of a drug epidemic. More Americans than ever before are using drugs and drug addiction is a growing problem. According to the National Survey on Drug Use and Mental Health, an estimated 21.5 million Americans suffer from addiction to drugs or alcohol. These are the eleven U.S. states with… 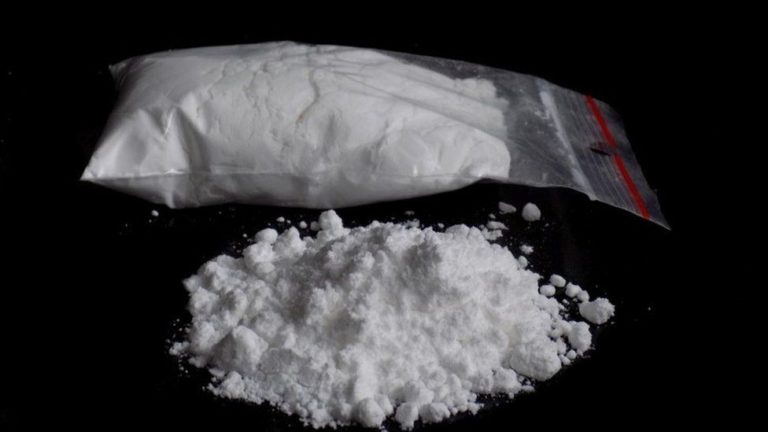 Every year, governments around the world spend billions of dollars trying to stop the production and distribution of drugs. This is because drug trafficking — as any Breaking Bad fan will tell you — is a big business. In fact, it’s one of the most profitable illegal markets in the world today. In some places,… 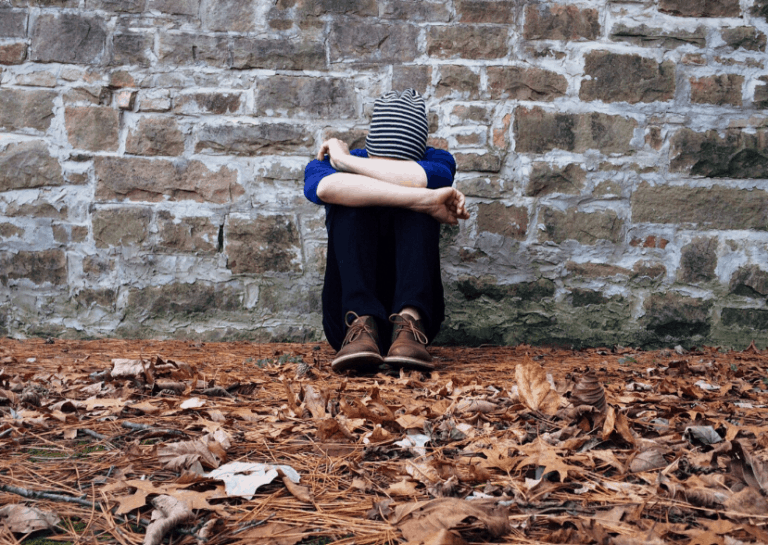 Sadly, for all the wealth and power a nation like the United States holds, there are still a number of significant issues that plague its society. One of these many issues is the issue of co-existing disorders, specifically the link between homelessness, mental health disorders, and addiction. For many Americans, these three issues overlap, making… 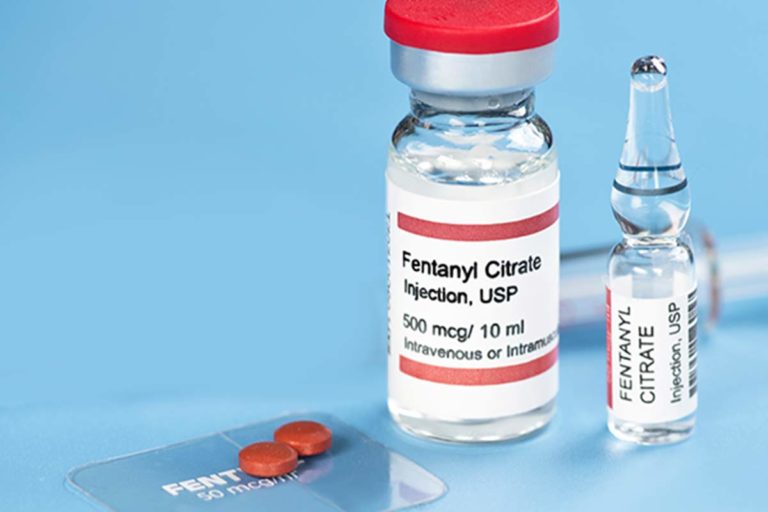 Fentanyl is an extremely potent synthetic opioid painkiller. It’s usually used to treat patients with chronic cancer pain that is unresponsive to other measures. But this substance is also incredibly dangerous and addictive, leading the Drug Enforcement Administration (DEA) to categorize it as one of the most dangerous drugs in existence at this moment. Although… 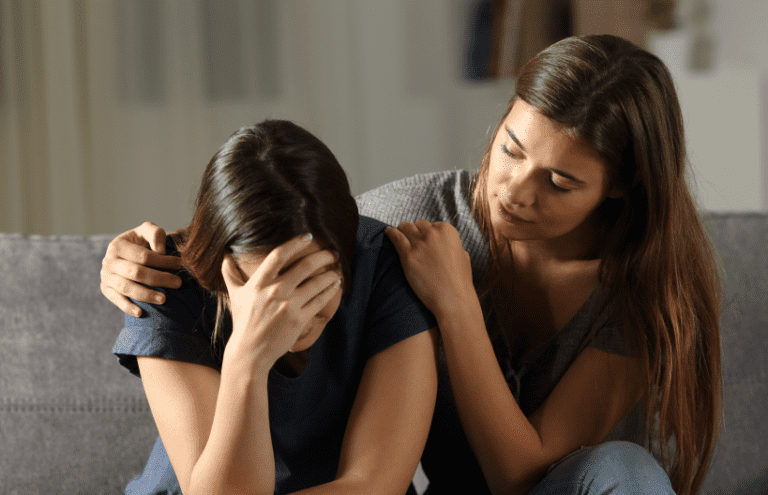 Each day, more than 120 Americans die by suicide. That equals more than one person dying by suicide every 80 minutes. For the past few years, suicide has been considered as one of the leading causes of death in the United States.  While there are a variety of reasons that may contribute to someone attempting… 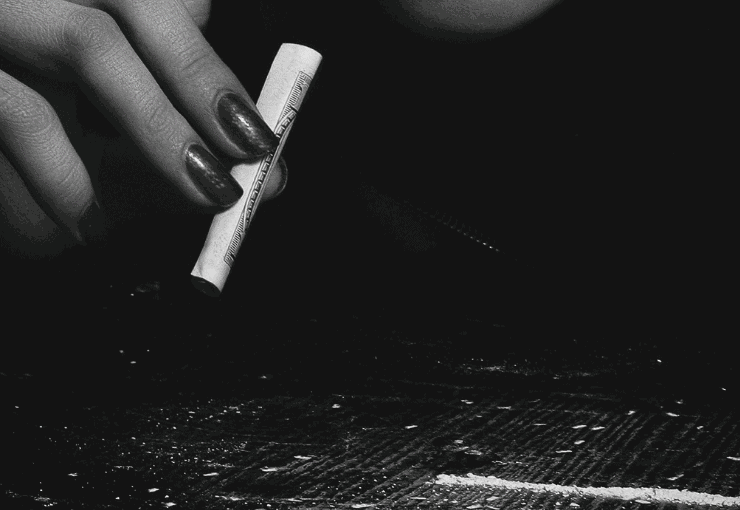 Crack cocaine is a highly addictive stimulant derived from powdered cocaine. Crack cocaine is created when cocaine is mixed with water and ammonia or baking soda, then boiled until the mixture solidifies. The substance is usually distributed in the form of a rock, which is a broken-off chunk of the solidified substance. Most often, crack…